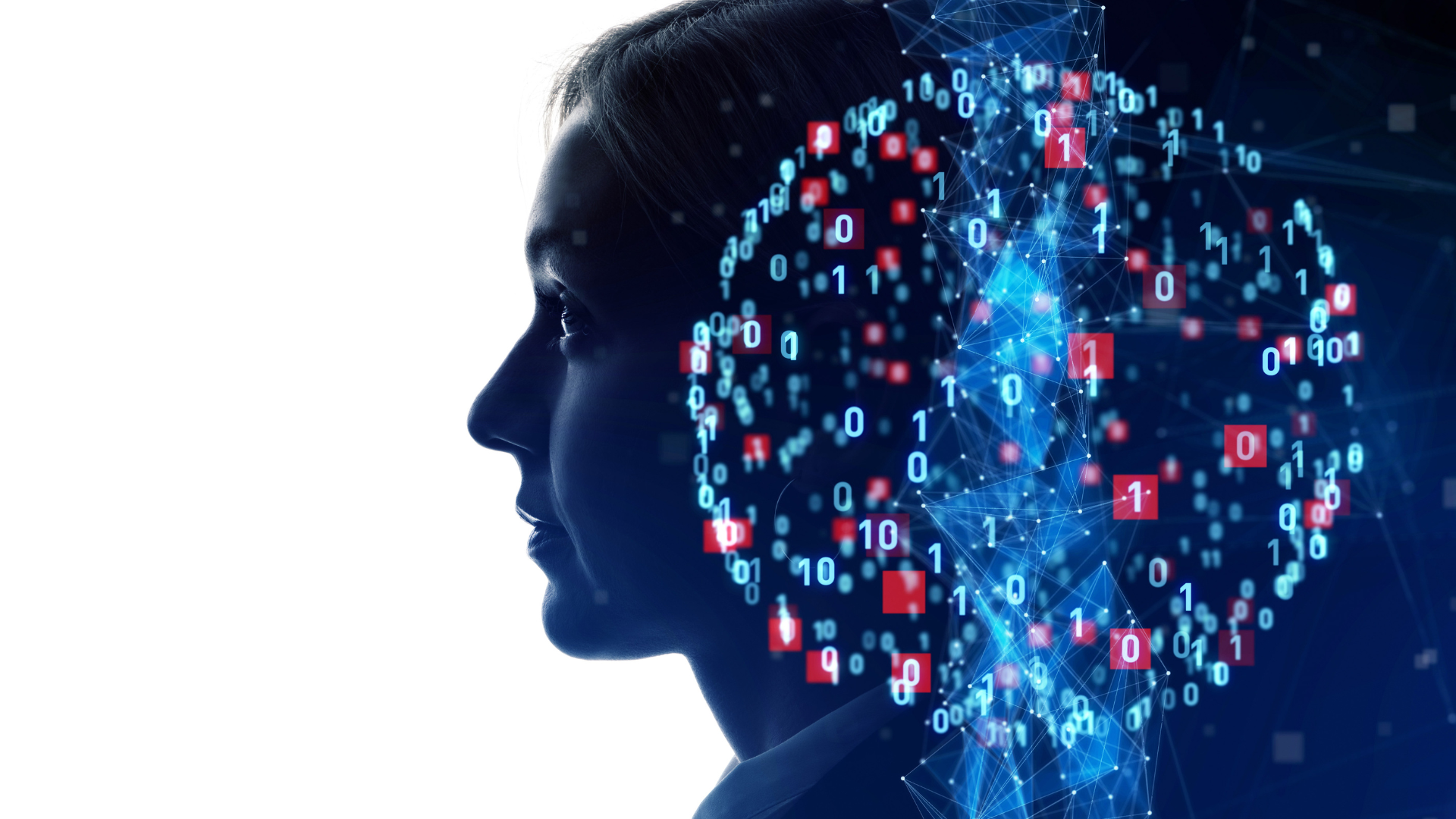 What Is Artificial Intelligence?

Artificial intelligence (AI) is not a new concept, and many AI-powered applications are already available. But AI isn’t a one-off technology but a collection of technologies at the leading edge of computing. These technologies are designed to mimic human intelligence, using algorithms that code decisions into a computer, which can then be instructed to perform routine tasks.

The Artificial Intelligence Can be Classified into Three Types

Artificial intelligence is a broad term used to denote a computer’s ability to behave like humans. AI comes in three types.

Artificial narrow intelligence (ANI) is a type of machine intelligence that involves creating systems performing specific tasks for a short time in a specific environment. ANI is distinct from artificial intelligence because it lacks the power to solve complex problems but excels at some well-defined tasks.

Artificial General Intelligence (AGI) is expected to be the last and the greatest form, as it has the potential to perform any intellectual activity that a human being can.

Artificial superintelligence (ASI) is an artificial intelligent agent that can exceed human intelligence. According to Nick Bostrom, ASI is attained when a machine vastly outperforms the human brain on most tasks. When reaching this stage, an individual would be “completely and routinely (at least most of the time, if not all of the time) more intelligent than any human.”

What Is Machine Learning?

Machine learning refers to algorithms that can teach themselves by learning from past inputs and using the knowledge to make decisions in the future. Think of them as digital brains that learn to recognize patterns in data and make decisions that improve their performance over time. And unlike traditional AI, machine learning is flexible and scalable, making it applicable to all sorts of industries.

The Three Dimensional of Machine Learning

Machine learning is a three-dimensional model that attempts to capture the essence of intelligence. By simulating the learning process, machine learning gives computers the ability to recognize patterns without being explicitly programmed to do so. In layman’s terms, this means that machines can make decisions without the need for instruction: Unsupervised learning, Supervised learning, and Reinforcement learning.

Supervised learning is a type of machine learning that means a system must analyze data that has been labeled. Supervised learning utilizes labeled data in training a computer. The computer then applies what it has learned to new data. For example, it is used to predict whether a person has diabetes based on that person’s age, sex, and geographic location.

Unsupervised machine learning or Unsupervised learning utilizes machine learning algorithms in analyzing and clustering unlabeled datasets. Such algorithms determine data groupings or hidden patterns with no human intervention. Its ability to discover similarities and differences in substantial amounts of unlabeled data makes it invaluable to science, social sciences, and medicine.

Artificial Intelligence and Machine Learning are two similar but different branches of computer science. They are powerful tools that, when combined, can create powerful solutions for various problems. AI is a subset of ML, and both methods also fall under the larger umbrella of programming, but this introductory article focuses on AI and ML alone.

Artificial intelligence (AI) and Machine Learning (ML) are two of the hottest topics in technology right now. They’re also two of the most confusing and nebulous terms out there, even among technology professionals. Even Google’s definition of AI is vague, and there’s no universally-accepted definition of ML. But at the end of the day, the difference between them is pretty simple: AI is about creating smart machines (or robots) that can act and think like humans, while ML is a type of AI that allows computers to learn for themselves without being explicitly programmed.